Monday, I watched this 60-second documentary about dogs and went spiraling into an existential crisis of sorts.

It wasn’t the senior dogs that nearly had me in tears, though their sweet graying faces were touching. It was the moment the dogs were taken to an assisted living facility. “Most of these people are lonely,” says Kim Skarritt, the founder of Silver Muzzle, via voiceover as senior citizens pet dogs and smile broadly at the camera.

I’ve been struggling to find balance in my life as of late. Being a mother has a way of sucking up all the spare time in a day, making it difficult for a woman to pursue her personal goals and dreams. I’ve wanted to spend more time writing essays and stories of my own, but with a full-time job and a family to take care of, that can be a little dicey. Every hour I spend has to come from somewhere else, so I typically end up waiting until the end of the day (when I’m already drained). That means I’m either losing sleep or precious hours with my sweet husband, whose company I very much enjoy, but I keep on doing it because—dadgummit—writing is my great purpose in this life!

And then I watch that video and think about homeless animals and lonely senior citizens, both populations shoved to the margins, things we’d rather not think about. Then there is the current immigration crisis to consider, the one that is forcibly separating families at the border and sending children to detention centers. I can’t forget that there’s racial injustice everywhere or the fact that white people are falling down rabbit holes of hatred. On any given day, there are 428,000 children in foster care. The suicides of Kate Spade and Anthony Bourdain have drawn my attention to the fact that suicide is on the rise in the United States. In fact, it has risen nearly thirty percent since 1999. Oh, and opioid abuse has reached epidemic status.

I haven’t done a singlething to combat any of this suffering. But, hey, at least I wrote that short story I’ve been noodling on, right? Yay for me!

In the Olivet Discourse, Jesus tells his disciples that when the final judgment comes, “the King will say to those on his right, ‘Come, you who are blessed by my Father, inherit the kingdom prepared for you from the foundation of the world. For I was hungry and you gave me food, I was thirsty and you gave me drink, I was a stranger and you welcomed me, I was naked and you clothed me, I was sick and you visited me, I was in prison and you came to me.’ Then the righteous will answer him, saying, ‘Lord, when did we see you hungry and feed you, or thirsty and give you drink? And when did we see you a stranger and welcome you, or naked and clothe you? And when did we see you sick or in prison and visit you?’ And the King will answer them, ‘Truly, I say to you, as you did it to one of the least of these my brothers, you did it to me’” (Matt. 25:34-40).

There ain’t word one in there about the arts, folks. I was bored to tears, and you entertained me with your dazzling prose. Not even in The Message version.

That is what it means to be about the Father’s business, I think. That’s what I should be doing. People young and old give up and die every day because they think no one cares about them. I could reach out and tell them otherwise. People everywhere are in need of food and clean water, access to better education and childcare. I could help them get it. People are strangers, even to their neighbors, and social isolation is crippling us emotionally. I could shut this laptop and walk down my street. What is an essay—even one that’s well-crafted—in the face of all that? If I throw the last 5,000 words I’ve written into the abyss, what would it change? Probably nothing. I tell you what—sometimes writing feels as pointless to me as chopping decorative pillows.

However, writers are fond of defending their craft as absolutely necessary to the human condition. Ernest Hemmingway said it requires one to “sit down at a typewriter and bleed.” From someone who cut language pretty close to the bone, that’s a bit melodramatic. Neil Gaiman said, “Tomorrow may be hell, but today was a good writing day, and on the good writing day nothing else matters.” Really, Neil? Nothing else? According to Maya Angelou, “There is no greater agony than bearing an untold story inside you.” I can think of a few.

Books are friends, portals into the soul, journeys taken on magic carpets, a way of saying what cannot be said any other way. Yeah, we like to pile on and puff it up for looks. Phillip Pullman believes that, “After nourishment, shelter and companionship, stories are the thing we need most in the world.” And I’ll stop with that, because I can get behind this sentiment—even if it was said by a self-proclaimed “religious atheist.”

Hell, even the fact I can sit here and kvetch about all this on my Mac from the comfort of my middle-class home (with Solomon Burke on my record player for goodness sake) requires me to admit the staggering amount of white privilege I enjoy—yet another issue in need of a solution.

So, yes, it’s safe to say that I’m questioning a great deal about my “passion” as of late. Writing to inform, to persuade, and to educate—I’m feeling pretty okay about that—but beyond those goals (none of which I would dare label as “noble”) I’m of two minds. Can I continue to spend time writing in a world where my cat has it better than a lot of people? Can I, in good conscience, spend hours working on an essay when I could be helping ESL students better express themselves?

Nathalie Sarraute said “the act of writing is a kind of catharsis, a liberation.” Those are two words a lot of people don’t know the meaning of, much less could ever hope to experience. And what are catharsis and liberation worth when there are millions of people struggling to keep it together or feed a family on a few bucks a day? I don’t think there’s much catharsis to be had in a box of Kraft Mac & Cheese, but I could be wrong.

Finally, dear reader (and if you’ve managed to hang on this long, I salute you), all this navel-gazing is not meant to heap hot coals on your head. My judgment extends no further than the rather roomy confines of my own flesh and bone. This uncertainty is mine and no one else’s, and this post is only a marker for those who, like me, are finding their way. 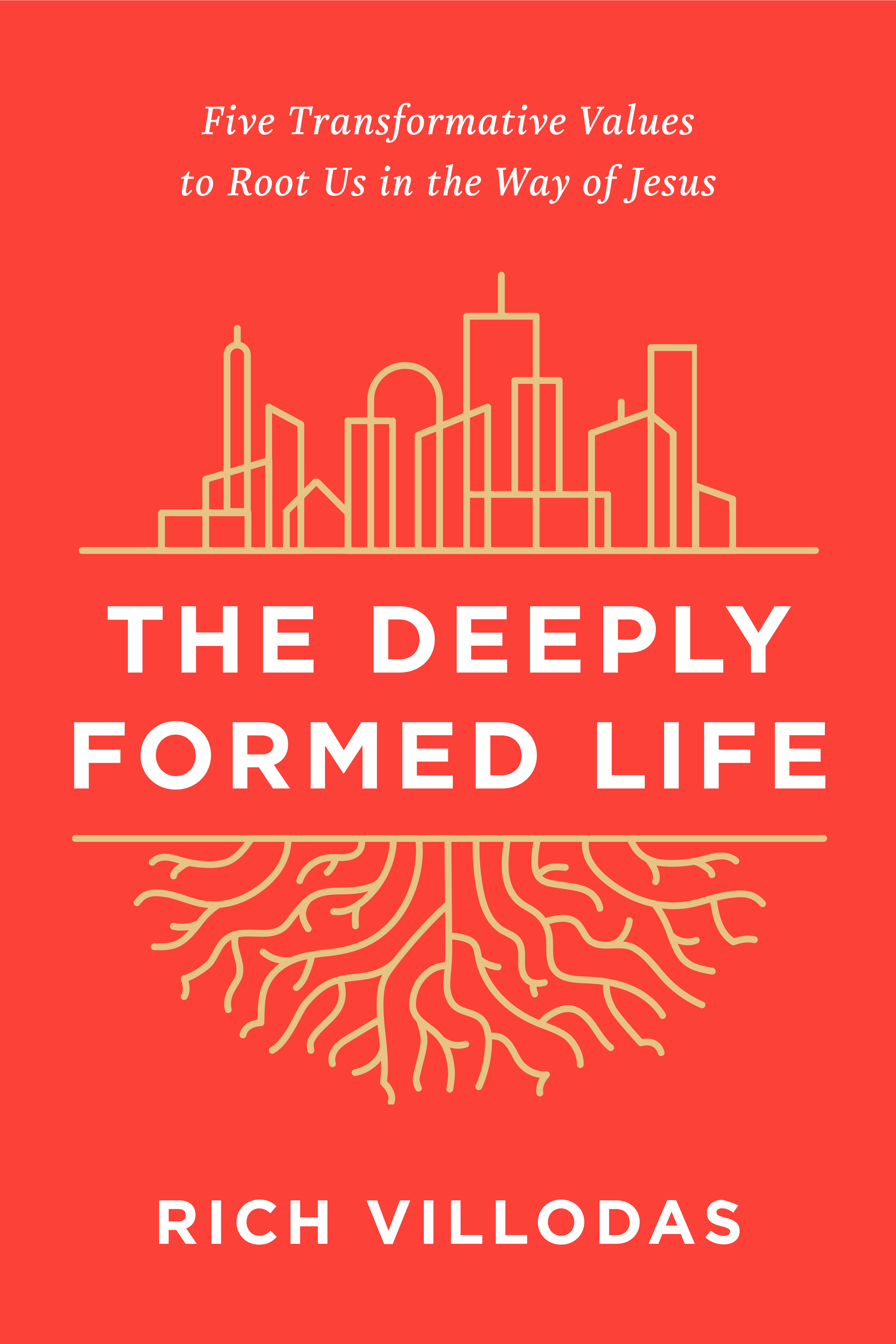